Why Travel to Venice? 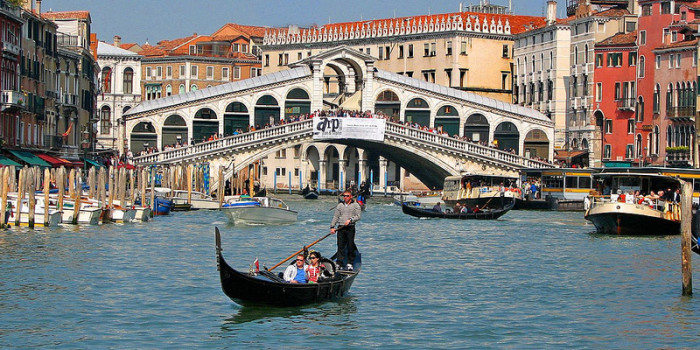 Venice is a city located in the northern part of Italy. It is described as one of the most iconic and romantic cities in the world. Venice is an island city situated in Venetian lagoon, which is built on a hundred and eighteen islands united together by a system of canals and bridges.  For those, who love luxury, we can recommend the Danieli Hotel in Venice one of the best hotels that overlook the Venetian lagoon. 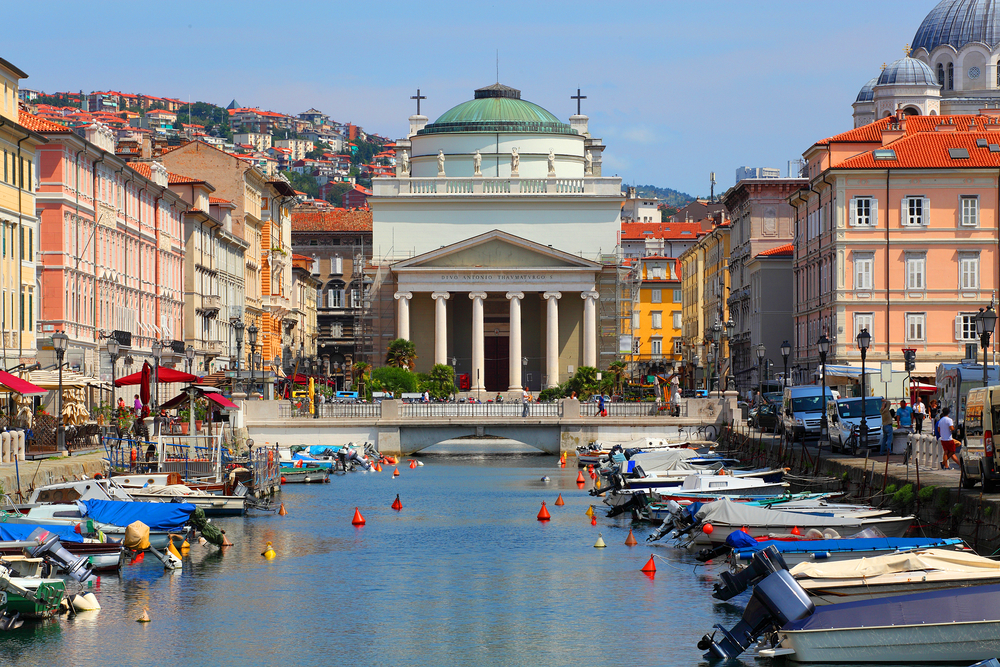 Venice is commonly known as ‘The floating city’ as it has no roads approachable by car. Ferries, Gondolas, and boats are the means of conveyance through the city. The principal and main watercourse of the city is globally celebrated, The Grand Canal, which has a glorious view with breathtakingly beautiful buildings, lining it.

Venice is rumored to be a smelly city, whereas this is not true at all. The city canals do not smell lousy round the year. They only feel bad during the low tide, and not even that is definite.

Venice is famous for its Venetian Gothic architecture that dates back to the fourteenth century. The edifice is influenced by the Byzantine and Ottoman cultures on gothic arches. The Doge’s Palace, the Pallazo Cavalli- Franchetti, and the Ca’ d’Oro, among others, are a testament to the style.

Venice is home to Teatro La Fenice that was founded in 1792. It is one of the most renowned and prestigious opera houses in all of Italy, attracting a large number of tourists.

The city is commonly known for its annual carnival when each person wears a mask of their taste and affordability.

Venice is internationally known for its great food. It is conventionally known as the seafood heaven, owing to its fresh supply of fish and shellfish from its inland sea. A seafood specialty of the area is the sweet and sour sardines, which is readily available throughout the city.

Venice is home to Burano Island, which is a small fishing village.

Lido-Golden Island is the fencing island between the Venetian Lagoon and the Adriatic sea. It is acclaimed for hosting the oldest film festival in the world. This festival is called the  Venice International Film Festival.

The city is also known for its skillful and intricate craftsmanship of the glassworkers who make the most delicate vases, chandeliers, and jewelry. Due to all these reasons, Venice is a globally recognized tourist spot.

The effects of over-tourism on Venice

Being a huge tourist attraction, the city of Venice has fallen victim to over-tourism. About 30 million tourists visit Venice annually. The mass tourism has caused the prices of hotels and homes to rise. A majority of job opportunities in Venice are for the tourism industry. Tourists should visit the city, trying not to contribute to the over-tourism. They can do this by visiting in spring or fall when prices are comparatively less. Visitors should try and support the local culture and businesses and, most importantly, respect the environment by keeping the city clean. The city of Venice has been under threat due to several issues related to environmental concerns.